The Benefits of Using Liquid Brine in Your Snow Removal Strategy

There are now more advanced options on the market that don’t have the long-term negative impacts that rock salt does. In this article we will understand the benefits of using liquid brine as opposed to traditional rock salt.

Why Do Contractors Use Rock Salt?

Most snow removal companies are stuck in the pattern of using traditional methods for melting ice and may not know there are more options available. Rock salt has been that longtime traditional method, first used on the east coast in the 1930s to improve road conditions following winter storms.

But there are now more advanced options on the market that don’t have some of the long-term negative impacts that rock salt does. Liquid deicing offers a safe and efficient way to keep sidewalks, walkways, and other surfaces clear of ice and snow. There are tremendous advantages using liquid brine for:

We’ll explore some of these advantages below.
‍

The Problem with Rock Salt and Traditional Salting Techniques‍

The traditional ice melting and snow removal techniques are effective, but they do come with a few long-term problems that make them less than ideal for long-term use. The use of rock salt has now grown to the point there are 20 million tons used on US roads alone. In case you’re wondering, that’s 123 pounds of rock salt used annually for every American.
‍

While that rock salt, or sodium chloride is an effective deicer, it has some environmental impacts, and can cause damage to infrastructure.

‍Increased Contamination of Water – Road salt has a tremendous impact on the ability to prevent ice from forming across surfaces. But when it is spread through entire regions of the country at the levels mentioned above, it can get into the water supply and contaminate drinking water. Salinity in well water has increased over the years, causing significant problems.

Once it is found in the soil or the water, there’s no real way to remove it. That spike in sodium chloride is toxic to freshwater aquatic life. It can deplete the oxygen levels found in the water.  This essentially disrupts an entire ecosystem, causing further problems.

‍Winter kill of Plants and Turf – Nearby grass and plants are quickly exposed to the salt-contaminated water in the runoff. That water is sprayed upwards from passing vehicles and can land on the vegetation. It can saturate through the soil and come into contact with the plant roots.

This salt can depress or harm the growth of nearby vegetation. It can accumulate toxicity within the plants themselves. When there are late winter or early spring storms, this can be particularly damaging.

‍Structural Damage to Both Concrete and Steel – Salt is an acid that can cause long term damage to the surfaces it is applied to, by lowering the PH levels of concrete. It does this as the acid attacks the paste and bonding within the concrete, thereby weakening the structure over time. Eventually the damage causes the concrete to absorb higher levels of water, exacerbating the damage caused within the freeze/thaw cycle.

Rock salt corrodes steel and other metals that it comes into contact with. This effects the rebar within the concrete, passing cars, and any metal that may be within near proximity of commercial properties or businesses. All these metals undergo accelerated damage due to the use of rock salt.

‍Tracking in of Salt and Dirt – Businesses that use liquid brine don’t have to deal with the tracking in of salt and winter residues. It is easier on the floors, and there is less upkeep required indoors, as well.

Liquid deicing offers a more effective snow and ice removal system without any of the long-term effects of rock salt and other slating techniques. Many of the benefits of liquid deicer start with having less chlorides in the water.

‍Safer Roads – The roads are simply safer with liquid deicing options. It is an effective way to improve winter road conditions, and it keeps roads and surfaces clear for passing traffic and pedestrians.

‍Works at Lower Temperatures that Rock Salt Won’t Work In – Liquid brine is a more versatile product that works in lower temperatures when rock salt is often ineffective. This makes it a go-to option, especially in the severe Chicago-area winters.

‍Reduces Corrosion – Liquid brine is safer for the rebar within the concrete, the components on the passing vehicles, and the metal within your buildings. It’s safer on bridges and other structures. Longer Lasting Surfaces – Liquid brine doesn’t accelerate the deterioration of concrete and other surfaces the way that rock salt does.

‍It’s Safer for People and Animals – Liquid brine has no impact on skin, leather, clothing, or carpets. You’re safer and so are your pets.

‍Saves Time and Labor – Liquid brine is easier to apply than traditional rock salt, saving you both time and money compared to traditional applications.

‍It Stays on the Road – Liquid salt stays on the road more effectively than rock salt, reducing the level of splash or scatter. This protects the nearby vegetation, as well as corrosion.
‍

There is no secret that Chicago winters can be extreme. Snow and ice are a regular occurrence. At Ringers Landscaping, we pride ourselves on being innovators in keeping our commercial clients’ properties safe from the winter elements. We invest in the best equipment and technologies to make this happen.

Our use of liquid brine deicer helps us to protect the local environment, while providing our clients with a product that keeps people safer, better protects outdoor surfaces, and prevents corrosion in nearby metals. It’s this type of out-of-the-box thinking that makes Ringers a local leader in the snow and ice removal business.

If you are looking to make a change for your snow and ice removal company, contact Ringers today! 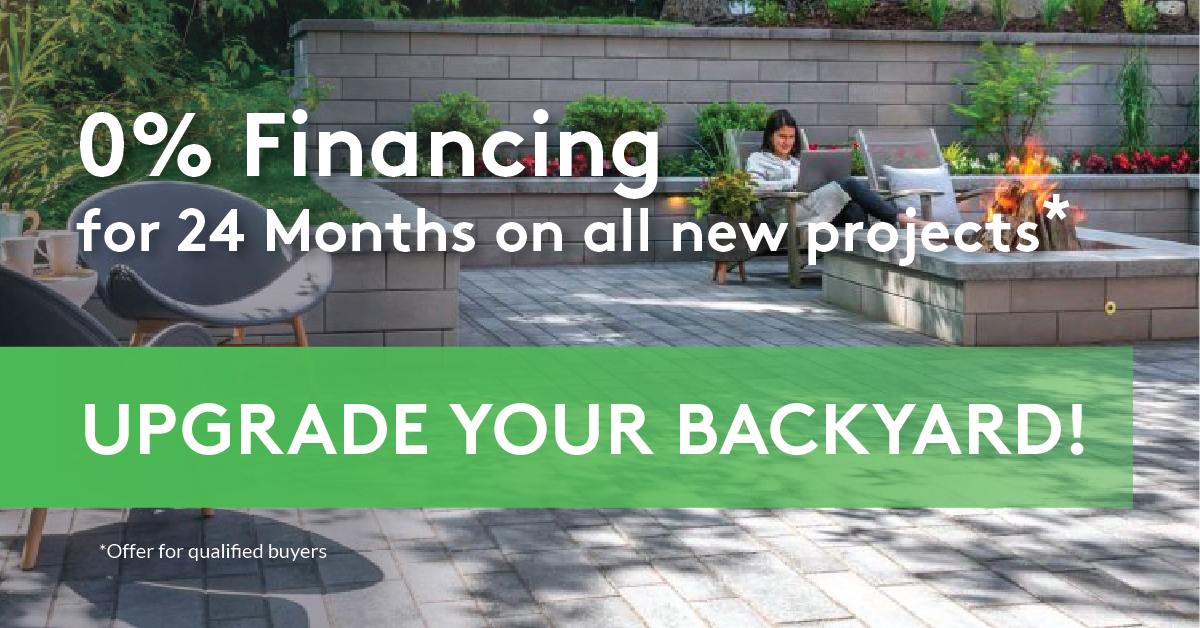 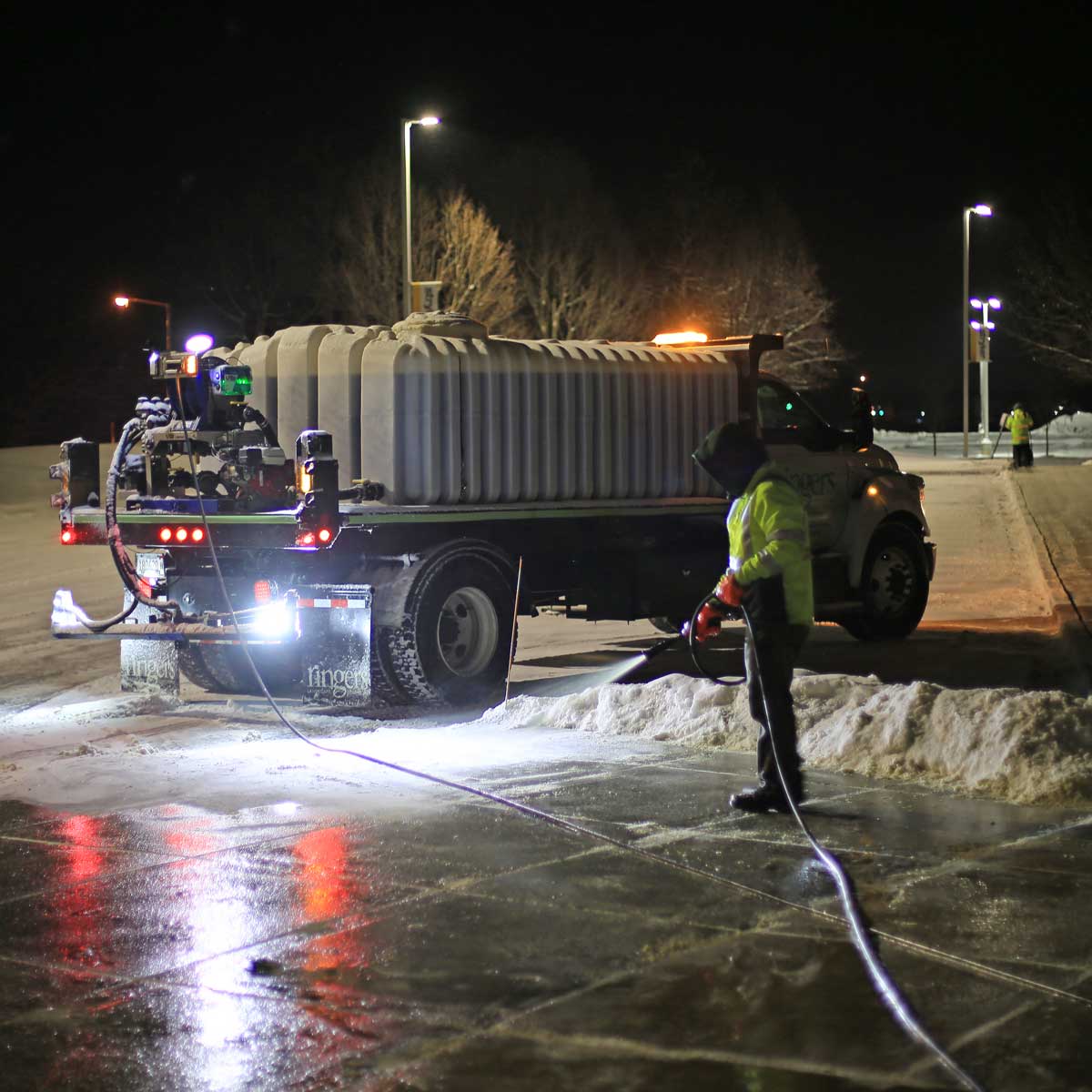 The Benefits of Using Liquid Brine in Your Snow Removal Strategy 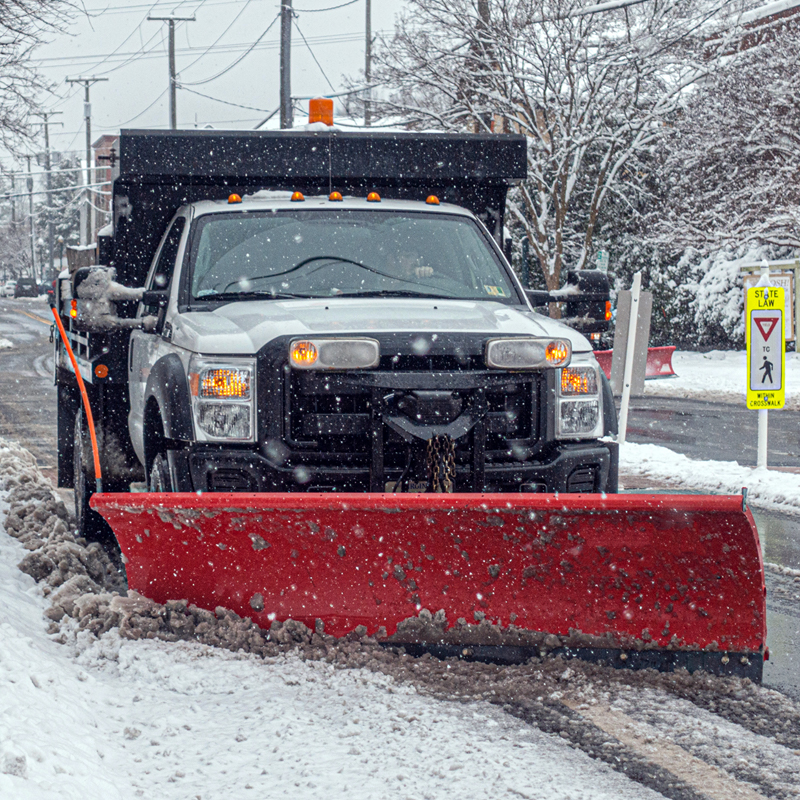 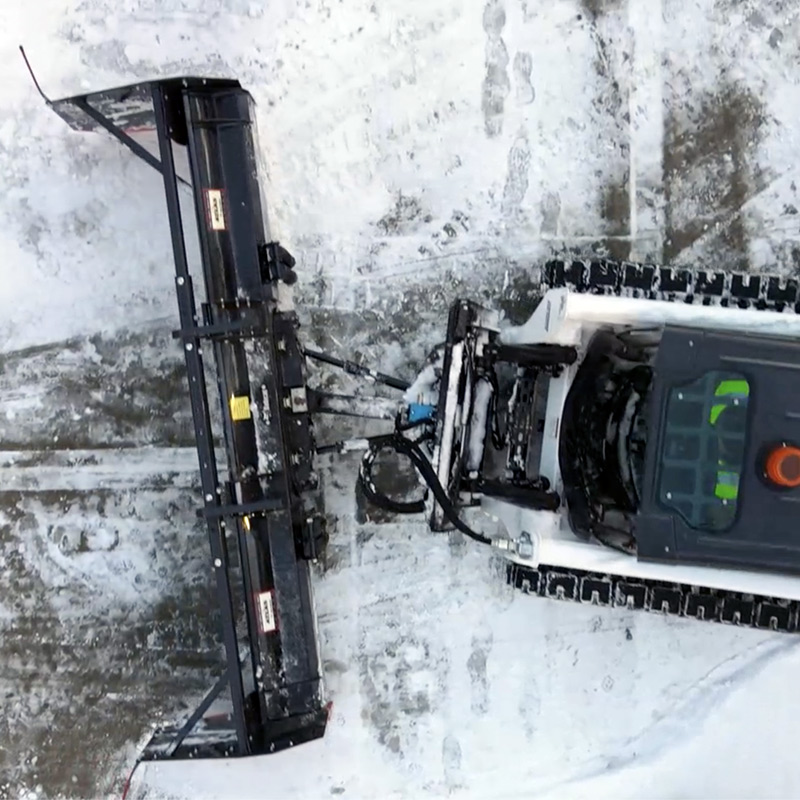 How can we help you?

We build and maintain landscapes and hardscapes as if they were our own. Let us know how we can help you get the most out of your property. 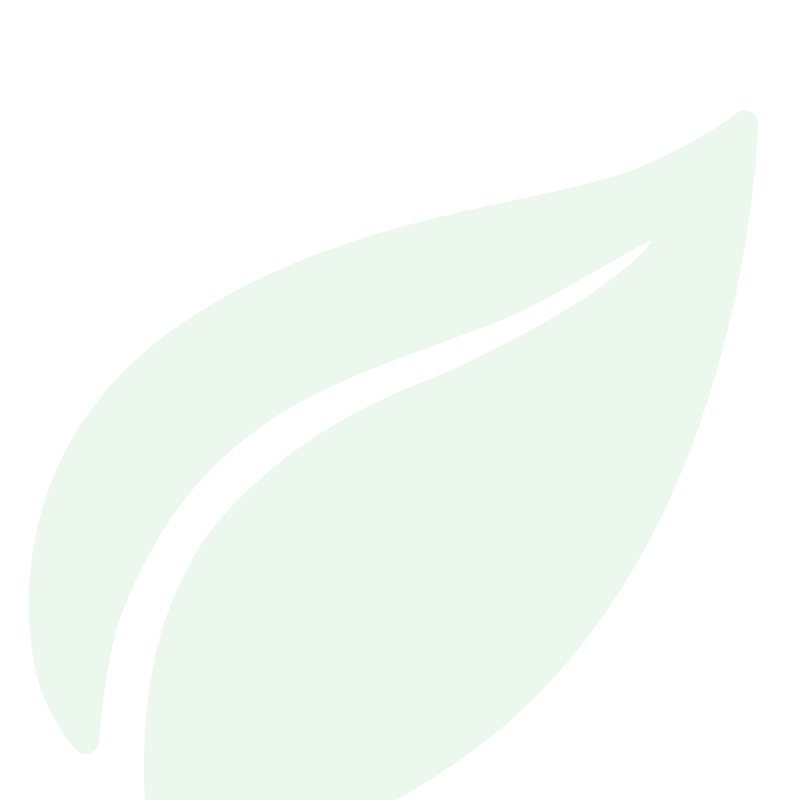